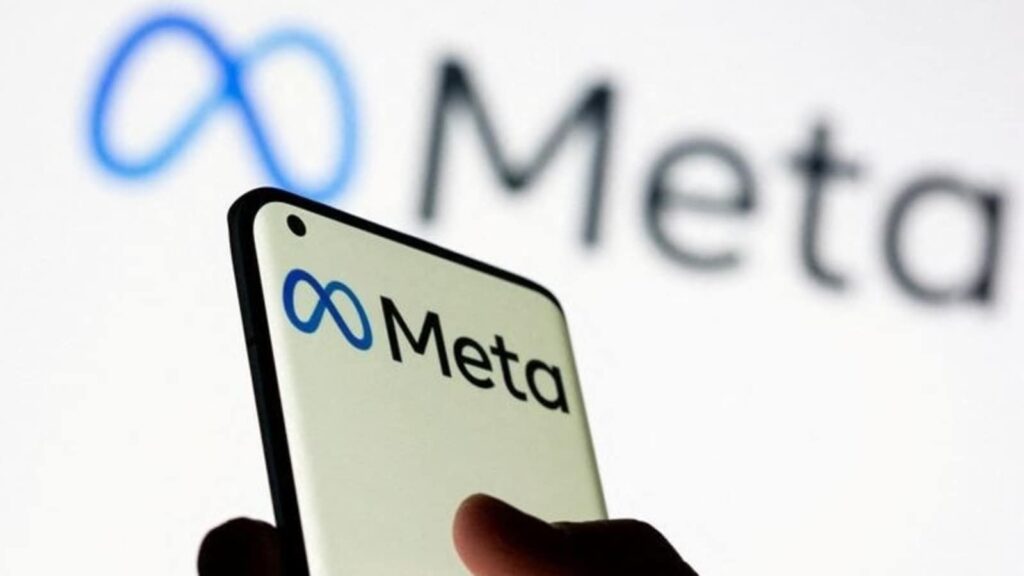 In the past, Facebook has faced criticism for not doing enough to control hate speech, harassment and discriminatory advertising policies.

Meta Platforms Inc. has completed more than half of the recommended measures that resulted from a civil rights audit, the company’s vice president of civil rights said at the Bloomberg Equality Summit on Tuesday.

The audit, which took about two years, made 117 recommendations, including the creation of Roy Austin’s job. His position is mandated to identify civil rights priorities, help assess civil rights implications in upcoming product or policy launches and voice civil rights concerns to company leadership.

Since joining the parent company of Facebook in January 2021, Austin has built a team of 11 people providing input for Meta’s work on voting, civic engagement and artificial intelligence. In the past, Facebook has faced criticism for not doing enough to control hate speech, harassment and discriminatory advertising policies.

While acknowledging Facebook’s progress in the July 2020 audit, the auditors — led by American Civil Liberties Union veteran Laura Murphy — also raised concerns about Facebook’s response to content on voter suppression and election misinformation. Since the publication of that report, groups like Color of Change have continued to call for tech companies to conduct audits to assess for discrimination in their products.

The audit created a “foundation” to know what Meta could improve upon, Austin said, but he doesn’t think the company needs additional reviews. He said it’s more effective to have an internal, “independent” team like his that’s dedicated to that work and can show results.

Austin, who previously worked in criminal defense and civil rights law, said he took the new position after realizing the role Facebook plays in the lives of billions of users. He added that he is also working to develop a “race measurement tool” to help better understand the social media experiences of vulnerable communities.

“If we can figure out the actual impact on protected class, that’s going to be a really big deal,” Austin said.