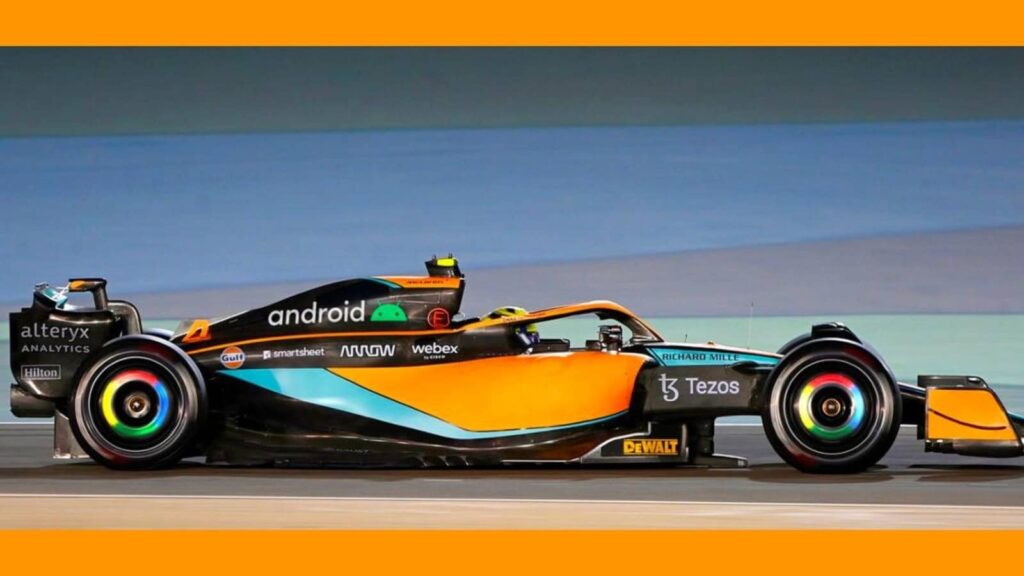 Android and Google Chrome badges will now be seen on the 2022 McLaren MCL36 Formula 1 car. The team will use Android and Chrome products as well.

In Formula 1, tech brands have a notable presence as sponsors for legendary F1 teams. Snapdragon logos can be seen this year on the 2022 Scuderia Ferrari F1 team, while AMD badges are present on the Mercedes F1 W13 racer. McLaren, which used to carry the OnePlus badge a few year ago, has now got another tech brand on its MCL36 race car this year. Starting this weekend, you will see the Google Chrome logo on the McLaren’s wheels, while the side panel will flaunt the Android logo.

McLaren has got a deal with Google and as a result, there will be the latter’s logo on the car. However, instead of just hitting the “Google” logo, it will be the Chrome logo present on the wheels, while the Android badge will be seen on the engine cover, just above the WebEx logo. It is the spinning Chrome logo that could be a sight to behold during the Grand Prix races.

This is a multi-year deal between the software giant and the legendary Formula 1 team. Hence, the Google colours will be seen for a at least a few years on the race cars driven by Land Norris and Daniel Ricciardo, as well as their race suits and helmets. The sponsorship will also be seen on the MX Extreme E race cars and driver suits.

That’s not all though. The deal will also require McLaren to use 5G-enabled Android devices and Google Chrome during the Grand Prix weekends, all of which is said to help improve on-track performance.

“By integrating platforms like Android and Chrome across our operations, our team will be better supported to focus on driving performance. We’re looking forward to an exciting partnership that spans across Formula 1 and Extreme E,” said McLaren Racing CEO Zak Brown.

The last time McLaren had a deal with OnePlus, we saw some of the most exciting looking smartphones wearing the familiar McLaren Papaya Orange. With the Google deal in place, will we see the Pixel 6 or Pixel 7 series get McLaren coloured versions? We won’t mind as long as Google decides to bring these phones to India.

The Formula 1 2022 season begins on March 18, with the first Grand Prix taking place on March 20 at Bahrain. 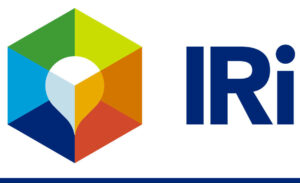