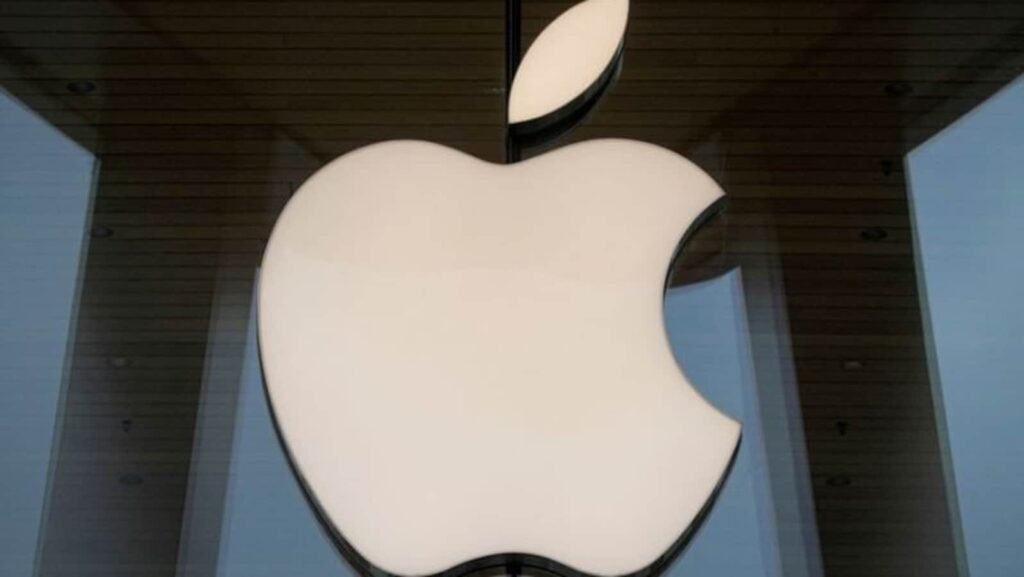 The Dutch regulator is reviewing Apple Inc.’s proposal in a dispute over payment systems for dating applications after penalizing the tech firm $55 mn for rule breaking.

The Dutch regulator is reviewing Apple Inc.’s proposal in a dispute over payment systems for dating applications after penalizing the tech firm 50 million euros ($55 million) for rule breaking.

The Cupertino-based company has submitted a new proposal to fully comply with an order to offer payments outside the app store to dating app providers, the Authority for Consumers & Markets, said in an emailed statement.

The ACM said it welcomes the adjusted proposal and will make its decision as soon as possible after “submitting it to market participants for consultation.”

If the proposal does not meet the requirements, the “ACM may impose another order subject to periodic penalty payments – with possibly higher penalties this time around – in order to stimulate Apple to comply with the order,” it said.

Apple usually requires developers to use its own payment system, which helps it enforce a commission for apps on its platform.

That tight control over app payments has attracted lawsuits and antitrust scrutiny, often focusing on the Apple’s refusal to allow developers steer users to other payment methods. The ACM insisted Apple isn’t complying with its antitrust regulations, slapping the company with a series of weekly fines.

A spokesperson for Apple didn’t immediately respond to a request for comment.