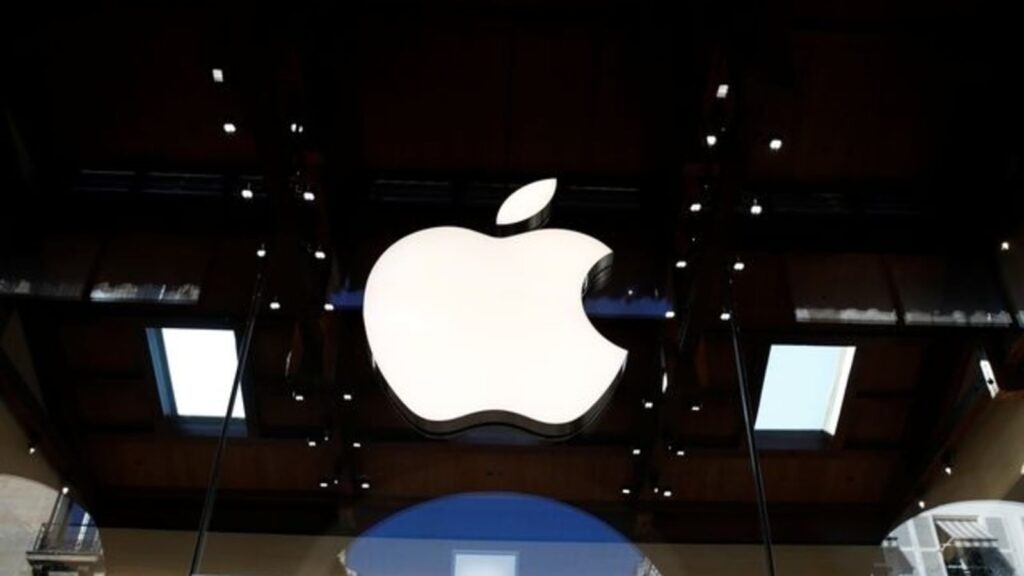 Apple Inc. loosened its rules for Dutch dating app developers, reworking a system that has run afoul of regulators in the country and caused the tech giant to incur $55 million in fines.

Apple Inc. loosened its rules for Dutch dating app developers, reworking a system that has run afoul of regulators in the country and caused the tech giant to incur $55 million in fines.

The change will make it easier for developers to direct users to their own payment methods — a move that follows Apple saying earlier this week that it had submitted a new proposal to Dutch regulators.

Separately, the iPhone maker said it will begin allowing developers of reader apps — a category that includes video, music, book and cloud services — to point users to the web to complete payments for subscriptions. The company previously announced that move last year as part of an agreement with Japan’s Fair Trade Commission, and it will apply worldwide.

The change for reader apps means that developers will no longer need to offer their subscriptions via Apple’s in-app purchase payment system. They’ll be able to bypass fees of 15% to 30% per transaction. But developers will need to apply for a special entitlement on Apple’s website for developers.

In the Netherlands, regulators required Apple to let developers use outside payment methods for dating apps. But Apple’s previous approach to complying with the rule was seen as too onerous, and criticized by both the government and app developers. It forced developers to use a special, secondary app file specific to the country.

Apple is now streamlining the process and giving developers more specific guidance on which outside payment networks they can use — in addition to only requiring one global app file. The company expects developers that use a different payment method to still pay a commission to Apple manually each month. But the cut is 27% rather than the usual 30%.

Apple still disagrees with the Dutch order and is appealing it, the company said in a statement on its website. “In the meantime, the changes we’ve made today demonstrate Apple’s ongoing commitment to fulfill its legal obligations in the Netherlands.”