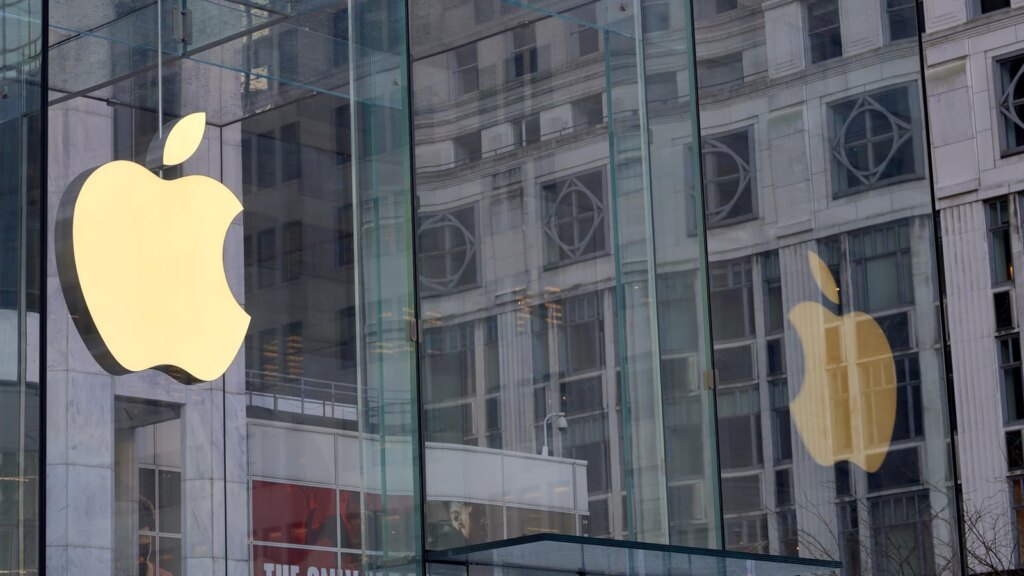 It was not immediately clear what caused the outages on both days, but Bloomberg News reported on Monday that Apple told staff that the outage stemmed from domain name system, or DNS – an address book of the internet which enables computers to match website addresses with the correct server. DNS failures occur when a server fails to connect to an internet protocol address, and are often caused by human error.

Apple did not immediately respond to a request for comment on Tuesday’s outage.

Bloomberg says that reports on Twitter and Downdetector — along with checks by Bloomberg — indicated that the problems began around 5 p.m. New York time. The company’s website said that the App Store, music, books, weather, fitness, podcasts and other services were all facing disruptions. Within about two hours, Apple reported that the problems had been resolved.

On Monday, many of Apple’s online services were knocked out for hours. Apple’s own corporate and retail internal networks also briefly went down that day, limiting sales of products and hindering office work.

Apple shares were little changed after-hours on Tuesday, with the stock trading at $168.80. Apple has lost about 5% of its value this year, part of a broader slump for tech stocks.