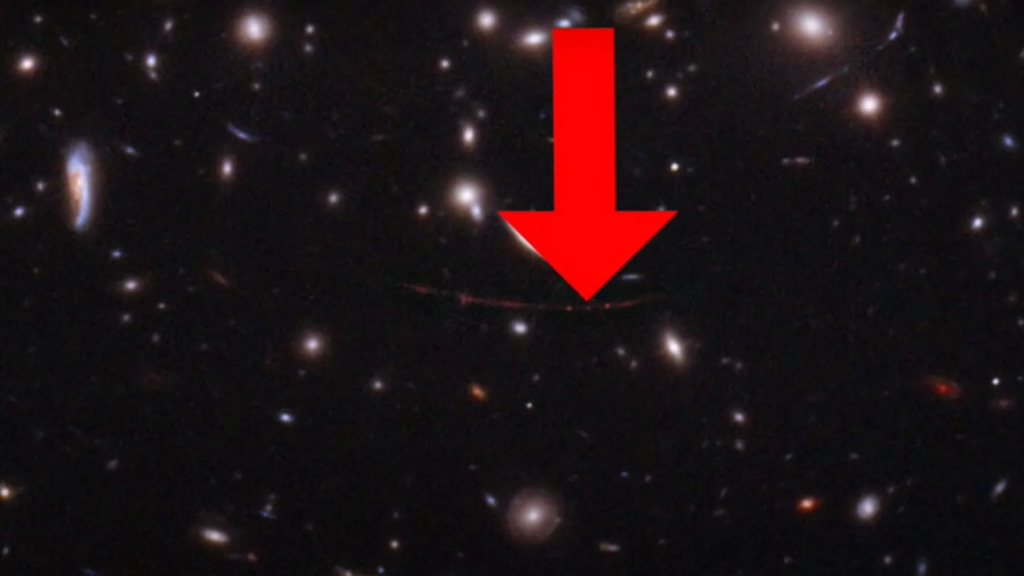 The NASA Hubble Space Telescope has made a historic discovery of spotting the most distant star ever seen. The star is 13 bn light-years from Earth.

Despite not being the ‘cool kid’ on the block any more after the deployment of the James Webb Telescope, which is a newer and more powerful telescope, NASA Hubble Space Telescope continues its record making spree. In a recent effort, the Hubble Telescope spotted the most distant star in the universe ever seen till now by a human. Not only is this discovery impressive considering the Hubble Telescope instruments and mirrors are more than 30 years old, it is also an important discovery for scientists to understand the formation of the universe. The star, which has been nicknamed ‘Earendel’, dates back to less than 1 billion years after the Big Bang. As such, it can reveal the secrets of the earliest stars in the universe. The James Webb Telescope has the ability to look even farther back in time to the Big Bang event than Hubble Telescope, but it is yet to get started.

Earendel is an old English word which means ‘morning star’ or ‘rising light’. However, that’s just a nickname given by scientists. It also has a more technical and official name, which is WHL0137-LS. A generalized understanding of the star shows that it has at least 50 times the mass of the Sun and is millions of times brighter. The star is also located at a distance of 12.9 billion light-years. For better understanding, it will take light, which travels at the speed of 300,000 km/s, 12.9 billion years to reach Earth.

Why the NASA Hubble Space Telescope discovery is important

The discovery of the farthest star in the Universe ever seen by a human is extremely crucial for scientists to understand when our cosmic reality was first formed. The NASA Hubble Space Telescope has opened a window that takes us very close to the formation of the universe. As the star is located 12.9 billion light-years away, it means the images we are seeing of the star are also 12.9 billion years old. Scientists assume that the Big Bang took place around 13 billion years ago, which means we are looking at images from a star almost at the very beginning of the creation of the universe.

Amazingly, the discovery of Earendel has taken the scientists back to almost 7% of the age of the Universe. The study of this star can enable them to understand how the Big Bang actually took place and how the earliest days of the star were spent. In short, what happened that gave birth to the Universe we know today.