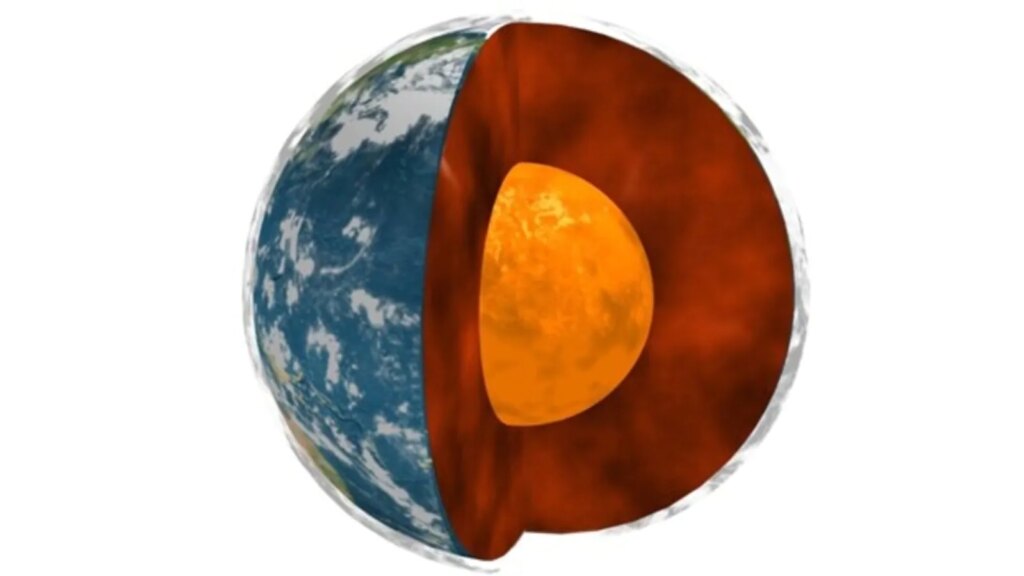 How was the Earth formed? The answer may well be out soon as a big secret is out.

There are so many secrets in space for humanity to unravel. And the same applies to our very own Earth! The question about our planet that arises the most is- how was the earth formed? Now, a rare gas leak from the core of the Earth has revealed a secret about its formation. According to a new study published in the Journal AGU Geochemistry, the Earth’s core has now given a hint towards the formation and evolution of Earth. The study mentioned that the core of Earth is leaking Helium-3, a rare isotope of helium gas. And as all the Helium-3 is from the Big Bang event itself, it hints that Earth has formed inside a solar nebula! The solar nebula was said to be the rotating, flattened disk of gas and dust from which the solar system itself originated.

A planet’s composition reflects the environment in which it originated as it accumulates material from its surroundings as it evolves. Earth would have had to develop inside a thriving solar nebula, not on its fringes or during its dying phase, to get large amounts of helium-3 deep in the core. Scientists have now calculated how much of this gas is leaking, which was previously only evident in the middle layer of the Earth, known as the mantle.

What does Helium-3 gas leak mean?

The discovery of Helium-3 shows that this element exists in huge volumes on Earth, even though its location and quantity are undetermined. Even though some natural processes, such as the radioactive decay of tritium, can produce helium-3, this fundamental element is mostly produced in nebulae. “Volatiles from the solar nebula are known to be present in Earth’s deep mantle. The core also may contain solar nebula-derived volatiles, but in unknown amounts,” the research paper mentioned.

The research team of the rare gas discovery from the Earth’s core, modeled helium gas during the early formation of the planet, when it was accumulating the gas and following the formation of the moon. Though, after that helium was lost. According to a theory by scientists, it is believed that around four billion years ago, an object hit the Earth that re-melted the Earth’s crust, and this in turn enabled the hekium to escape, and teh process is continuing till date. Well, the research team is trying to go under the surface to explore in order to understand the nature of the leak, and ultimately answer the question- how was the Earth formed.