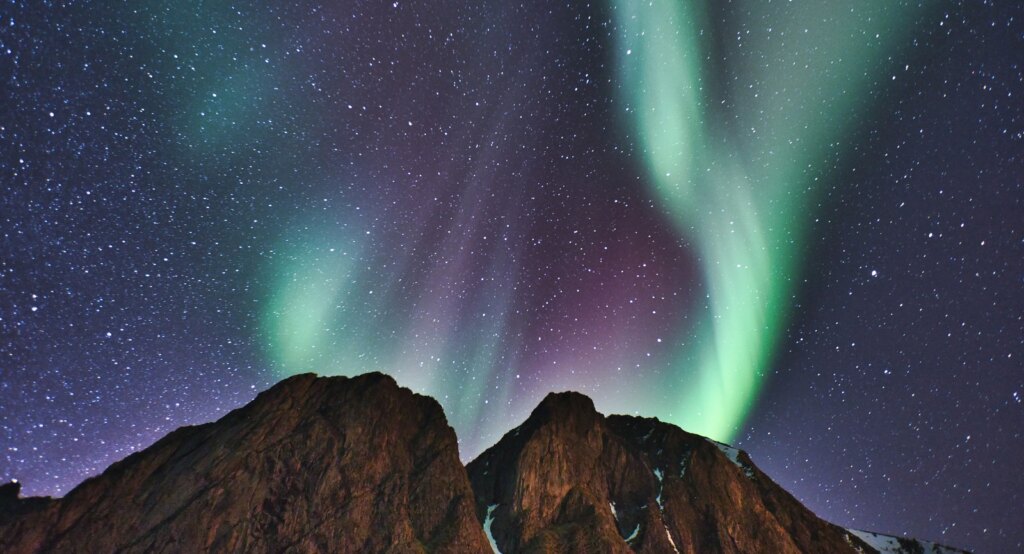 NASA: A massive G-1 class Geomagnetic storm has struck the Earth causing auroras in the USA. Find out how it might affect you

A massive Geomagnetic storm has hit the Earth in the early hours of March 29, according to NASA. This geomagnetic storm was classified as a G-1 class storm on the K-index. After the storm struck the planet, auroras or northern lights were visible in various parts of the US. The Space Weather Prediction Center (SWPC) of US National Oceanic and Atmospheric Administration (NOAA) has issued a warning on Sunday about the approaching solar storm. Many other space agencies have also been monitoring it to look out for any adverse impact on Earth. While this solar storm did not have particularly concerning effects, it is important to note that an exceptionally strong geomagnetic storm could have brought all forms of communications, including phone service and Internet down causing chaos and disruption in Emergency services.

This particular solar storm was caused by a coronal mass ejection (CME) that was set off by the Sun on Saturday, according to Space Weather. The Sun has witnessed multiple rapid solar activities this week, a sign of it entering the solar maximum phase. As the Sun reaches the peak of solar maximum, it is expected that solar flares and solar storms will be increasing in both the number and magnitude.

Dr. Tamitha Skov, famous space weather physicist, had also tweeted about the solar storm. She wrote, “Fast Hit or Slow? An Earth-directed #solarstorm is on its way to Earth, but NASA & NOAA predictions disagree on impact time. NASA says the impact will be near midnight on March 28, but NOAA believes 18 hours earlier. Either way #aurora could reach to mid-latitudes! (sic)”.

Earth was lucky that the eventual solar storm was of the G-1 class. As per the K-index, which measures the magnetic field around the Earth, solar storms are divided into 5 classes from G-1 to G-5. The G-1 is the lowest impact solar storm that still has some visible effect and G5 is given to the most severe solar storms, like the Carrington event, when the telegraph systems across the US caught fire spontaneously. NASA is constantly working on improving its Sun observation so we can prepare in advance in case a solar storm like that hits Earth again.

While many believe that solar storms are just shiny bright lights near the higher latitudes of the northern hemisphere, in reality they possess high destructive power. The G5 class geomagnetic storm is so powerful that it can cause power failure, mobile network and GPS to stop working and can even destroy the sensitive electronics in satellites. As the Earth moves deeper into the solar maximum, it will be critical to avoid any potential G-5 class solar storm.