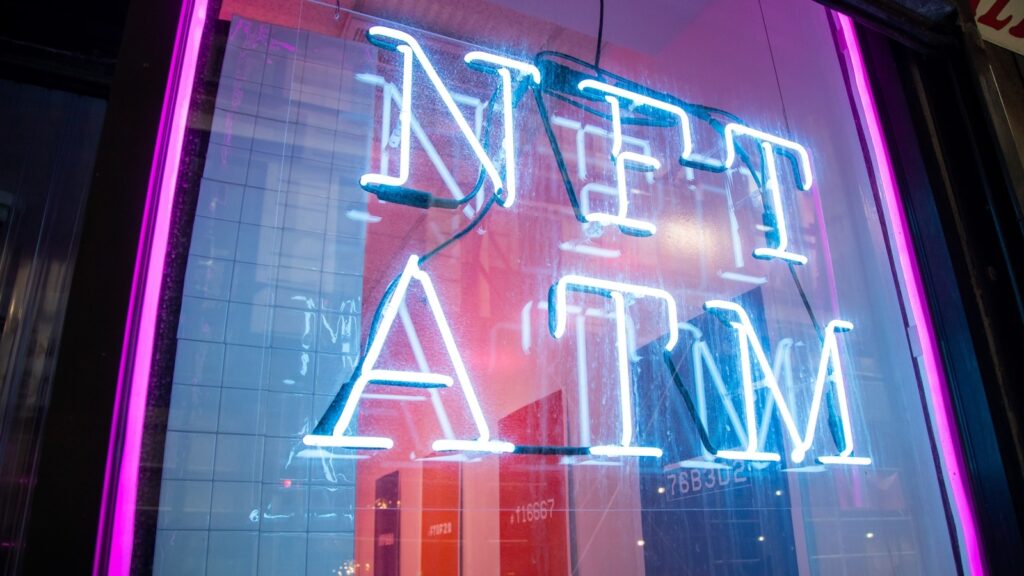 Check out these top 5 NFT games which will make every cryptocurrency enthusiast jump in excitement.

Top 5 NFT games: The world of blockchain and cryptocurrency is not for everyone. It can be quite difficult to understand. But for those who understand the decentralized economy and its potential for digital currency, they simply can’t get enough of it. And when you add a dash of non fungible token or NFT, which can be much more than just a collectible, things start to get more fun. With NFT gaming built on Web 3.0 and blockchain technology gaining momentum, it is important to know which are the best games that are not only fun but can also give you a chance to earn. So, check out the top 5 NFT games for every cryptocurrency fan out there.

Silks is not just a game, it’s the whole metaverse in itself. And what’s better? It’s based on the play-to-earn (P2E) format. The game forms an interesting link between the metaverse and the real world. The game is based around horse racing. Silks players will own digital horses which directly link to a real-world race horse. The game employs large datasets which carry information around the bloodlines, race records, development history and more. With these large datasets, the game ensures that the digital counterpart also carries the same traits. Now, everytime a real-world horse wins a race, the digital horse owner will win Silks’ native digital currency. Players can also win by staking the cryptocurrency and breeding horses. The horses themselves will be structured as NFT, allowing the existence of a secondary marketplace through it.

Decentraland takes the metaverse concept seriously. As a game, it is essentially a sandbox which will remind players of Minecraft and Sims. There are virtual lands, clothing and other in-game items structured as NFTs. The marketplace of the game runs on $MANA, the game’s native cryptocurrency. One interesting thing about this game is that players are given the chance to generate revenue by leasing their virtual land of in-game advertising.

The next on our list of top 5 NFT games is Chosen Ones. This P2E game is built upon the Binance Smart Chain and it leverages the power of popular game engine Unity. It is an auto-battler, which means players will focus on developing the characters while battles are handled by the AI. Every hero in the game is a unique character structured as NFT. Each character has special characteristics, skill sets and abilities that players can separately buy to access the Heroes Club and get special privileges. The game eventually aims to enter the esport arena.

It is an online free-to-play (F2P) card trading game where players can build powerful decks to challenge other players in a duel. The trading cards are structured as NFTs, so every card is unique and will offer the players ‘true ownership’ of each card. The game’s native cryptocurrency is $GODS and the game allows to build a secondary marketplace to trade cards.

The last on the list of top 5 NFT games is The Sandbox. It is a highly customizable game built on an Ethereum-based metaverse. Unlike other games in the list, players can create items as NFTs and monetize them through the Sandbox Marketplace. The game, like Minecraft, does not focus on an end goal but on world building and NFT creation.