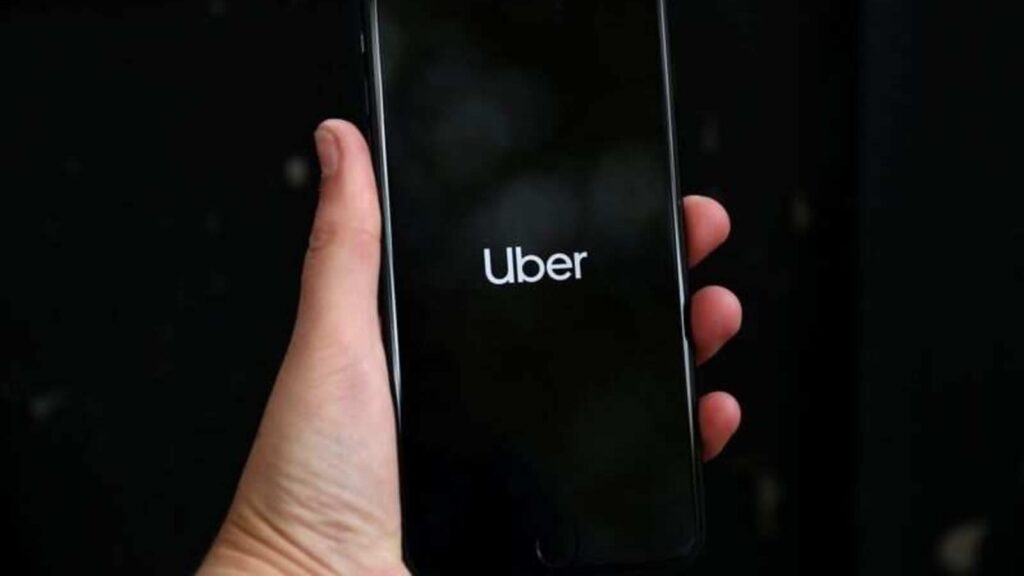 Uber and a California driver must face a negligence suit filed by a garbage truck worker who was injured when a passenger opened their door into the truck, a state appellate court said Friday.

Uber Technologies Inc. and a California driver must face a negligence suit filed by a garbage truck worker who was injured when a passenger opened their door into the truck, a state appellate court said Friday.

William Mason said he was standing on the back of a garbage truck in downtown San Francisco in 2017 when a passenger opened the door of an Uber parked along the street and hit him, causing him to fall and suffer injuries.

The Uber driver had parked in the street in front of the passenger’s destination, a hotel, rather than in the hotel’s driveway, Mason said. He sued Uber and the driver for negligence.

A trial court granted summary judgment against Mason, finding the driver didn’t owe a legal duty to control the conduct of his passenger or warn her the garbage truck was approaching. And Uber didn’t owe a heightened duty of care as a common carrier, because any such duty was owed to passengers, not third parties like Mason, the court said.

The California Court of Appeal, First District, revived Mason’s lawsuit, finding that ride share drivers owe other vehicles a duty of ordinary care in choosing where and how to offload passengers.

It’s reasonably foreseeable that passengers exiting a vehicle parked along a city street may open a door into traffic, Justice Sandra L. Margulies wrote in the unpublished opinion.

Passengers getting out of a rideshare vehicle may be unfamiliar with the location where they’ve been dropped off, impaired, or simply not paying attention, she wrote.

Given the high volume of traffic on city streets, it isn’t surprising such accidents may occur and that Uber drivers, who make a living by transporting passengers, would be aware of these risks.

The burden of requiring Uber drivers to choose a reasonably safe place to offload passengers or to warn passengers exiting about oncoming traffic isn’t an unreasonable expectation on crowded streets, Margulies said.

And there’s a triable issue of fact as to where the driver in this case breached his duty to exercise reasonable care in offloading passengers. How reasonable the driver was in selecting a location to drop off his passengers or in failing to check his mirrors or warn passengers exiting the car is a reasonable question of fact for the jury.