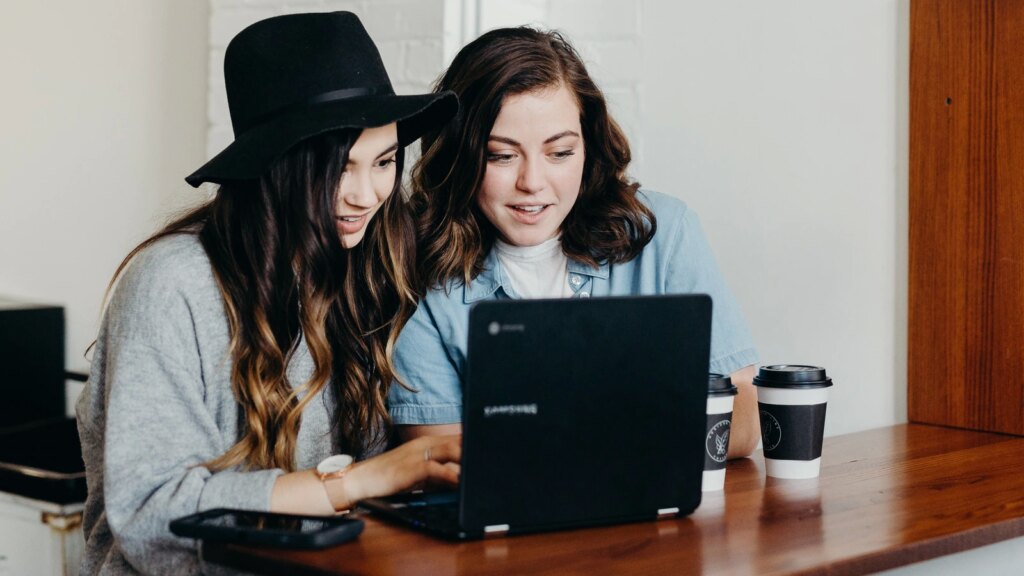 Wordle 287 answer today Twitter reactions: Today’s Wordle was comparatively easier and it brought out the smug side of the netizens. Find out what people had to say about Wordle #287

Wordle 287 answer today Twitter reactions: After some difficult and confusing days, today’s Wordle was ‘too easy’. At least that’s what a majority of the players have been saying on Twitter. The confidence has allowed them to not only trash-talk other players but Wordle and the New York Times as well. It looks like today was the perfect day to build on the streak many have lost in recent times. Wordle #287 has brought out the happy side of people, which has become rare to see lately. So, let us check out all the funny and quirky Twitter reactions after people found out the Wordle 287 answer.

But before that, do make sure that you have played today’s Wordle to have the full context of these reactions. If you haven’t already, then give it a shot and read this afterwards. And if you need a helping hand, we have you covered with our Wordle hints and clues. So go on, and give your best attempt to the game. And don’t forget to react to it on Twitter. Who knows, maybe you will get featured on our next story!

As expected, today’s Wordle has made the majority of the players happy given how easy the word was. Some even managed to guess the word in their first attempt. But there were a few who needed all their six attempts and as always some unfortunate folks just could not find out the answer no matter how hard they tried. But, no matter what their success with Wordle was, their reaction to it was an absolute hit. Check them out below.

There was a section of netizens who did not even try to hide their smugness after getting the word right. Christina said, “Too easy”, while Gigi quipped, “I’m drunk but can still solve this”. Gigi, we would not recommend that as a strategy. Finally Rachel bragged about her knowledge of vocabulary and said, “Us writers have it easy”.

There was another section of people who admitted that they just got lucky in guessing the word right. Ellie said, “Pure luck that I hit on the correct missing letter and solved this in five tries”. Gerhard expressed his gratitude and posted, “I feel so validated as a human being”. Pete humbly admitted, “Never heard of it, so pure guesswork at the end”.

Finally, there was that unfortunate section where people failed to guess the right word. It hurt a little extra today knowing that the majority got the word. Liz said, “Win streak gone. What a crushing way to go”. Linnea let out her anger in her post, “I hate this stupid game. 50/50 chance i had and ofc it had to be the other one. This is like the third time in 2 weeks”. Tough luck, Linnea. A user who went by the username of Snorkulese said, almost poetically, “It is I who is the April fool”.

Hope you enjoyed reading through these reactions. Keep watching this space for more reactions tomorrow.