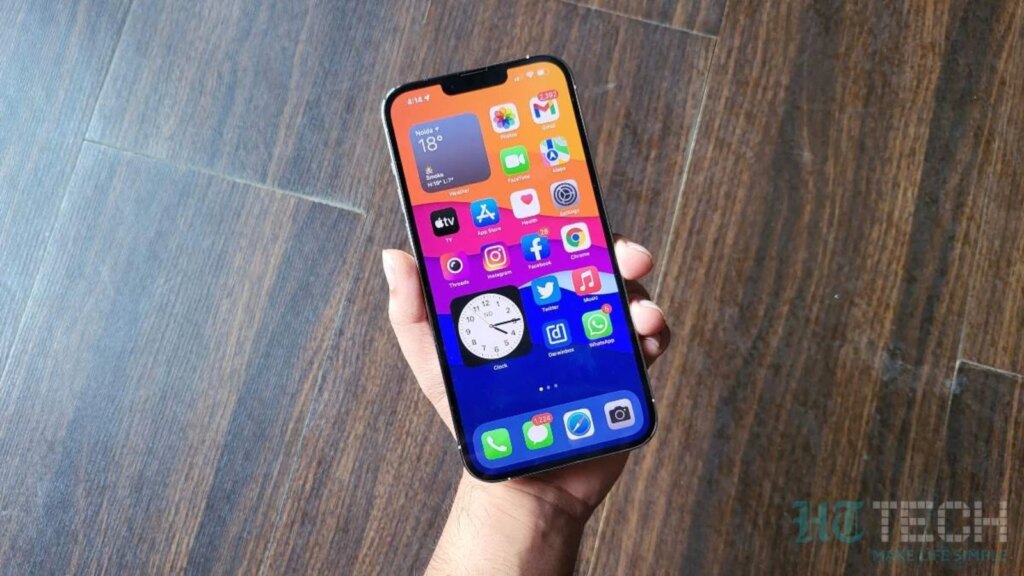 iPhone battery drain issue is said to be fixed in the latest Apple iOS 15.4.1 update that is released today. Have a look.

Is your iPhone or iPad sipping battery more than ever? If the answer is affirmative, then you need to read this. Apple has just released a new iOS 15 update for all iPhone and iPad users on the latest iOS software version. Unlike the last release, it does not bring any new features to play with. Instead, it fixes an issue related to the parameter that is crucial to all of us — battery life. Yes, it is available with the iOS 15.4.1 update!

The iOS 15.4.1 update has just been released for all iPhones and iPad models running on the iOS 15.4 and iPadOS 15.4.1 respectively. Apple states in its patch note that the iOS 15.4.1 essentially “includes bug fixes and security updates” but the documentation reveals there is a fix for the battery drain issue. “Battery may drain more quickly than expected after updating to iOS 15.4,” says Apple in its patch notes.

Other than the battery drain issue, the iOS 15.4.1 update also fixes a couple of other issues that was affecting the iPhone user user experience. “Braille devices may become unresponsive while navigating text or displaying an alert,” says the patch note. “Made for iPhone hearing devices may lose connection within some third-party apps,” it adds.

The battery drain issue fix is obviously the main reason why you would want to get the update. In order to download the update, here the steps involved:

Step 1: Go to the Settings app

Step 2: Head over to the General section and go inside the “Software Update”.

Step 3: The iPhone or iPad will check for the latest update, and show you the update patch note.

Step 5: Now wait for the update to download, and wait for it to install.