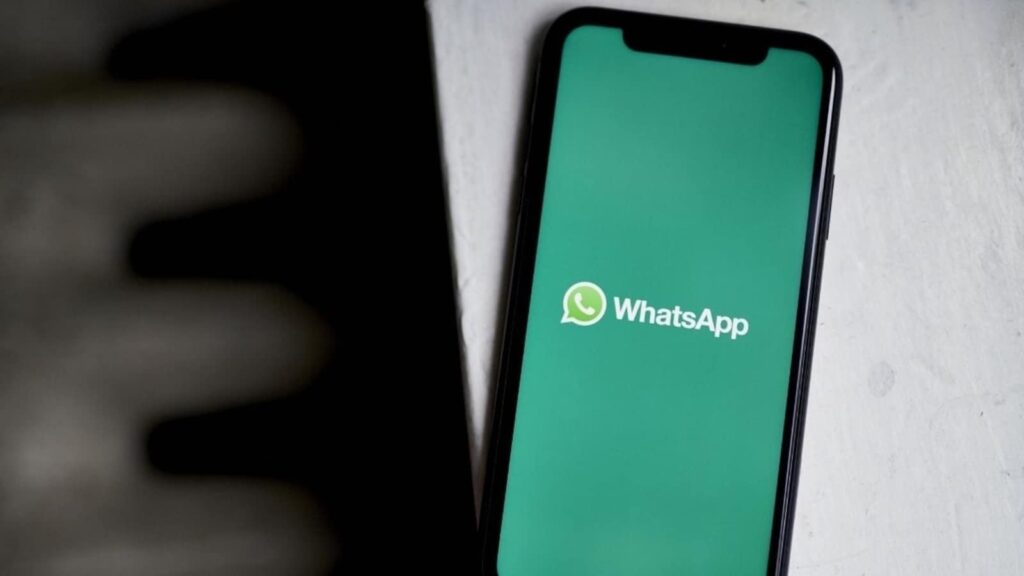 WhatsApp is the most popular messaging app in the world on the basis of the number of its subscribers. The app keeps on introducing new features to keep the loyalty of its users and also ensures the safety of their content. While it’s quick and easy to use, there are certain rules and restrictions to using the app, especially to stop the spread of misinformation and fake news in India. To catch wrongdoers, WhatsApp allows its users to report issues and also take measures to alert people about possible fake news and forwarded spam messages. Those who indulge in such unacceptable behaviour, will get their WhatsApp account banned! So, it is better to take care of such things and avoid any such issues cropping up unintentionally on your part.

1. Don’t use WhatsApp for spam on an ongoing basis. Spam is broadcasting lists or creating groups to send messages continuously.

2. WhatsApp may also deactivate the account if the user has been banned multiple times in less than one day.

4. Don’t send malware in the form of APK files on Android phones or forward dangerous phishing links to users.

5. Your account may also get banned if the app finds that you have created an account for someone else or you are impersonating someone.

6. Using third party WhatsApp apps like WhatsApp Delta, GBWhatsApp, WhatsApp Plus, etc may lead to your account being banned forever as WhatsApp doesn’t permit users to communicate over such apps due to privacy concerns.