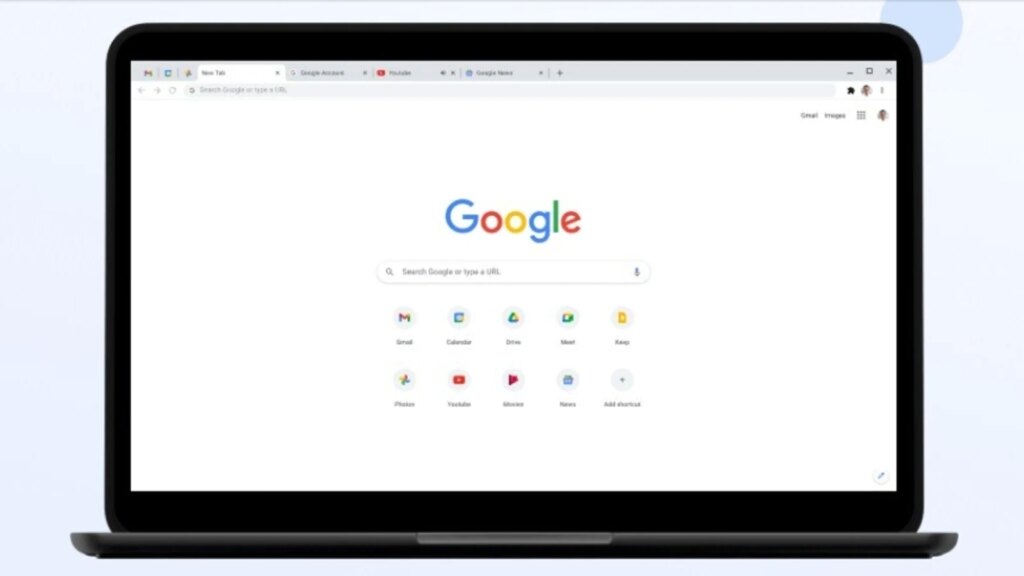 Google Chrome 100 browser version is being rolled out now. Check the highlights here.

Google Chrome, the most popular browser across the globe, has rolled out a new ‘milestone’ Chrome 100 update. The new version brings new design, features and a few editions. Google has introduced certain improvements to Google Chrome to “further minimize data usage and improve web page loading. From the new logo to new mute shortcuts and new confirmation pop-up for Android users, check out the major highlights of Google Chrome 100.

Note that Google Chrome 100 will be the last version of the web browser to support ‘unreduced’ user-agent strings. For the unversed, user-agent strings share key information such as device type and operating system with the websites.

Google Chrome 100 is rolling out: Check out major highlights

Google Chrome gets a new logo with the latest Chrome 100 update after 8 years. The logo has a brighter colour and a larger blue circle at the center as well as the new icon has no shadows like the previous one.

With the latest Chrome update, a new mute button has been added allowing you to mute audio playing in any app with a single click. The browser will display a sound indicator on the tab when an audio is playing and this can be used as a button to mute the audio. However, this new feature will not be enabled by default, you’ll have to enable it by going to chrome://flags > Tab audio muting UI control > set it to Enabled.

With the Chrome 100, the company has discontinued the “Chrome Lite Mode” feature. The Lite mode is a “Data Saver” version of the internet browser that was introduced on the platform several years ago that loads pages faster and uses up to 60 percent less data.

After updating to Chrome 100, Android users will see a new confirmation pop-up when closing all tabs at once – “Close all tabs? Warning: This action cannot be undone. Close all tabs and lose any unsaved data?”