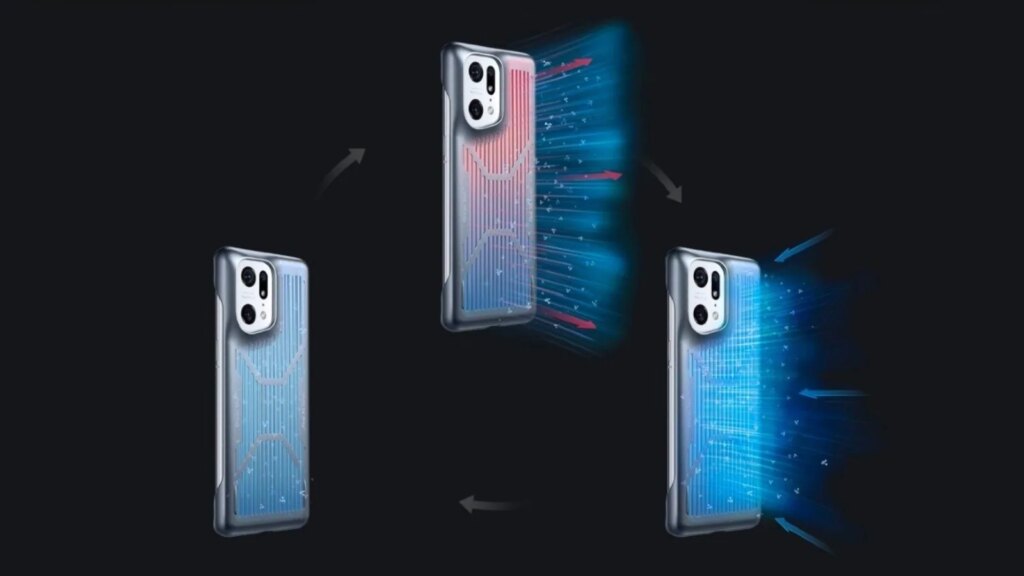 Oppo has developed a new hydrogel infused case that helps keep your smartphone cooler by a few degrees Celsius. Know more about it.

Oppo makes some of the coolest phones in the market right now and it has now extended that lineage to accessories. Oppo’s attention goes towards the smartphone case. Instead of putting in LED lights or fancy gradients that serve no practical purpose other than drop protection, Oppo’s new technology wants to keep your smartphone keep its cool even the world around it goes hot. Called the Ice-Skin case, this special gel-based protective case is only available for its flagship Find X5 Pro, a phone that we recently got a look at.

Unlike some of those crazy fan-based cases on the Asus ROG Phone devices, Oppo is using a clever hydrogel based technology that works in a similar way as the heat sink found in most smartphones these days. Hydrogel usually absorbed moisture from the surrounding air and releases it through evaporation.

However, the one used in the Oppo case uses a Glacier Mat developed by China’s Wuhan University. The mat contains modified hydrogel technology that keeps absorbing the moisture from the air again and again at lower temperatures. In layman’s English, it simply creates a cooling cycle that absorbed moisture from around the phone to cool it and then release the heat.

The Ice-Skin case is claimed to reduce the temperature by 2-3 degrees Celsius compared to the usual case. On a phone such as the Find X5 Pro, this technology could help while playing games, or using the camera outdoors for extended hours. The case does not add to the bulk of the phone when compared to a regular protective case.

At the moment, the case is reserved for the Find X5 Pro device and is only limited to the Chinese market. However, knowing Oppo, we could soon see this case making it to more markets and supporting more devices.