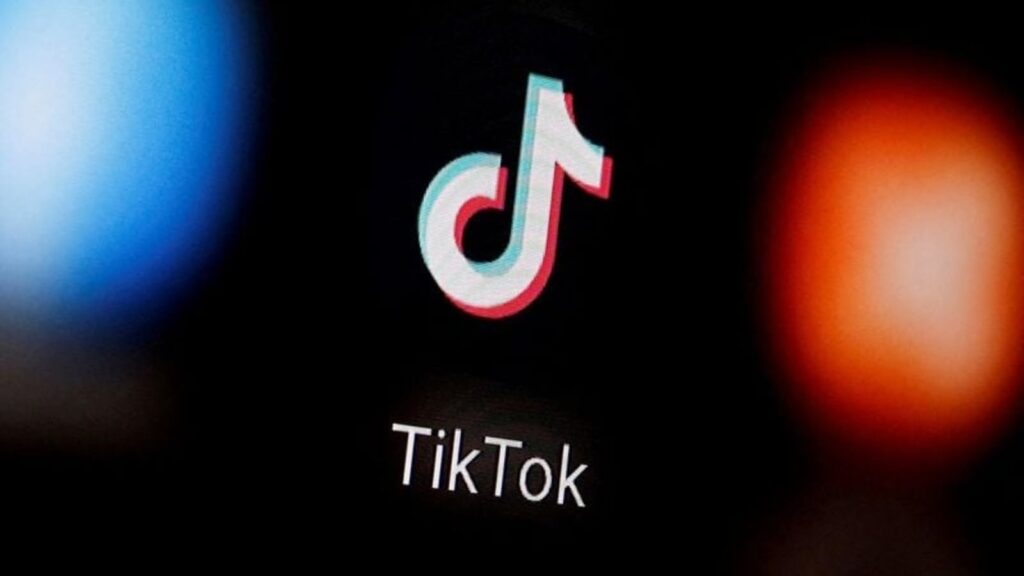 Many rising TikTok stars who recently qualified to be paid for their popular videos have been shut out of the registration system, causing frustration and public outrage among some of the app’s most dedicated creators.

Many rising TikTok stars who recently qualified to be paid for their popular videos have been shut out of the registration system, causing frustration and public outrage among some of the app’s most dedicated creators.

ByteDance Ltd’s video platform provides an incentive for people to post viral videos with a fund that compensates creators with large audiences. But for weeks, a glitch in the registration process has prevented sign-ups among some eligible accounts.

Matt Mooney said he’s been posting three times a day in attempt to grow his account and join the creator fund. Since qualifying last week, he estimates that he’s checked whether the glitch has been fixed 20 times a day.

“Once I finally hit 10,000 followers, I felt pretty achieved. And then seeing that glitch, it’s a very defeating feeling,” Mooney said. “Every time I post, all I can think about now is how much I would have gotten in the creator fund.”

Dozens of users on TikTok, Twitter and Reddit’s TikTokHelp forum tell a similar story of a bug preventing users from joining the fund, with posts dating back to February 25.

“We are aware of an issue that is impacting the sign up flow for the Creator Fund and are actively working on a fix that should be available in the next few days,” TikTok said in a statement. “We continue to listen to and seek feedback from our creator community and evolve our features to improve the experience for those in the program.”

To get paid for their videos, creators must have 10,000 followers, 100,000 cumulative views over the past 30 days, and be older than 18. Each day, TikTok splits some of the fund between eligible members, rather than sharing a consistent percentage of ad revenue like Google’s YouTube. Payment amounts are based on factors including views, engagement and adherence to content rules.

This compensation model came under fire earlier this year for its relatively low payouts compared to other platforms. Vlogger and author Hank Green estimated he makes about one-sixth the money per thousand views on TikTok as he does on YouTube. In 2020, the company said the fund would start at $200 million, and grow to $1 billion in the U.S. over the next three years. In comparison, YouTube has said it pays out about $10 billion to video-makers a year.

“I know they don’t pay really well, but with 7 million views, it’s still something,” said Ashley Nolen, who posted a cat video that went viral last week, qualifying her for the creator fund. She’s contacted TikTok support multiple times and tagged the company on Twitter since the bug prevented her from joining, and has received no response.

Rahne Williams has been trying to apply for the fund every day for nearly two weeks. “There’s definitely people like me that are curious and want to join and be a part of that community that aren’t getting the chance to.”