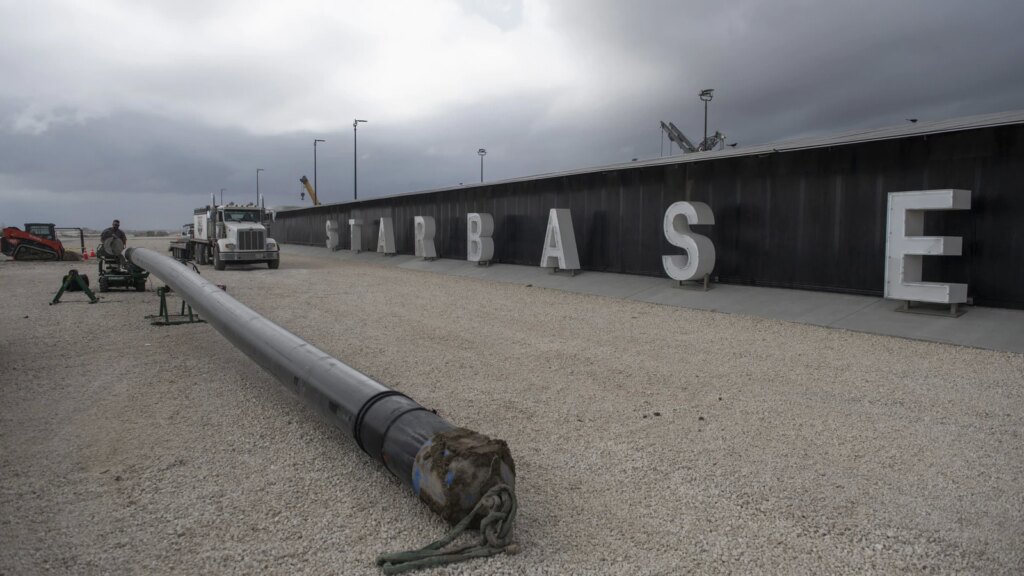 SpaceX was already close to offering internet service in Ukraine, but Russia’s invasion accelerated the process, and it’s now offering consumer connections in a war zone.

SpaceX was already close to offering internet service in Ukraine, but Russia’s invasion accelerated the process, and it’s now offering consumer connections in a war zone.

“We were close to getting the approvals to offer service but the documents weren’t all signed,” Gwynne Shotwell said Tuesday at the Satellite 2022 conference in Washington. After the conflict began, “they tweeted at my boss and that was permission to provide capability.”

SpaceX Starlink service was one of the options Ukraine’s government sought as Russian forces targeted much of the country’s infrastructure. Viasat Inc. said on March 1 that it suffered a cyberattack, after the invasion, that affected thousands of residential and business internet customers in Ukraine.

France and Poland are helping to fund Starlink terminal shipments to Ukraine, Shotwell told the New York Times. The company has “thousands” of terminals in Ukraine, a CNBC reporter tweeted, quoting Shotwell.

Beyond its own service, SpaceX is also helping to deploy a rival satellite constellation from OneWeb after that company was forced to end its relationship with Russia’s space agency, losing its access to the Soyuz launch vehicle. OneWeb said Monday its next launch would be on a SpaceX rocket later this year. The company, owned by the U.K. government, Bharti Airtel Ltd. and Eutelsat SA, has launched 428 satellites to date, or about two-thirds of its planned fleet.

SpaceX can adjust some launch plans with Starlink, its “internal customer,” to accommodate other clients when needed, said Tom Ochinero, SpaceX’s vice president of commercial sales. He spoke at an earlier panel Tuesday at the same conference.