India’s Mohalla Tech Pvt., the startup behind social media platform ShareChat and short-video app Moj, is seeking to raise fresh funds at a valuation of $5 billion, people with knowledge of the matter said.

The Bangalore-based firm is in advanced talks with Singapore state investor Temasek Holdings Pte and Indian digital media group Times Internet Ltd. for the series H round, said the people, who asked not to be identified as the information is private. The company could raise at least $200 million, the people said.

Alphabet Inc.’s Google is also weighing participating in the fundraising, the people said.

Both ShareChat and Moj specialize in content in over a dozen Indian languages, offering differentiation from other platforms appealing to India’s increasingly saturated English-speaking user base.

Deliberations are ongoing and details such as funding size may change, the people said. Representatives for Alphabet, Mohalla Tech and Temasek declined to comment, while a representative for Times Internet didn’t immediately respond to requests for comment.

The funding would mark a rapid increase in Mohalla Tech’s valuation. The firm raised $266 million at a valuation of $3.7 billion in December, the company said. The investment was led by Alkeon Capital with participation from firms including Temasek.

The startup, which was founded in 2015, also counts Lightspeed Ventures, Snap Inc., Tiger Global and Twitter Inc. among its backers. 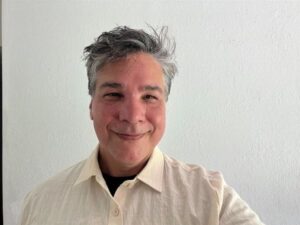