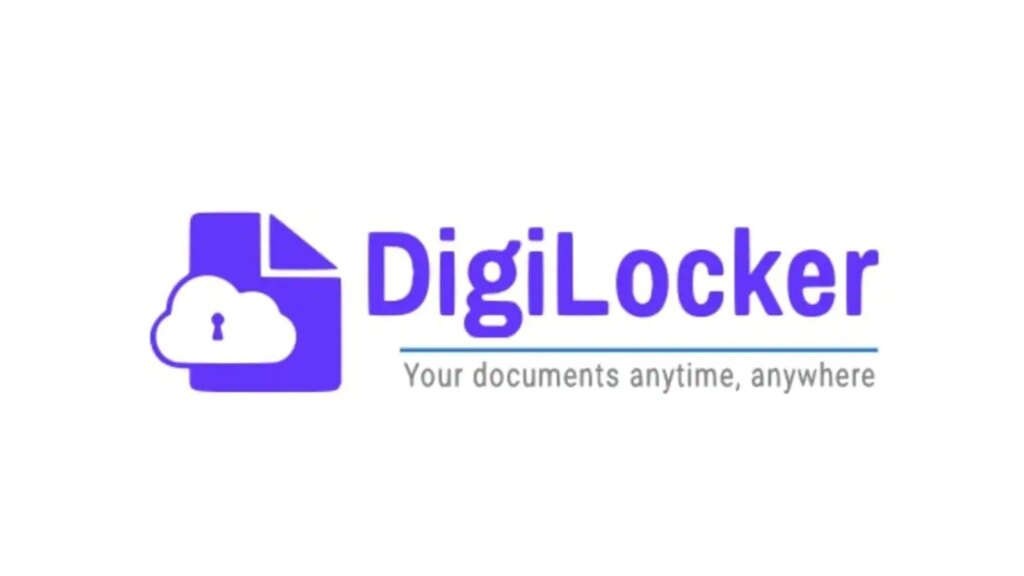 The UIDAI is set to make it easier to update addresses in DigiLocker documents. It will change automatically after you carry out an Aadhaar card update.

Updating details in key documents stored on DigiLocker like PAN card, Driving license will get easier very soon. The Unique Identification Authority of India (UIDAI) is coordinating with respective government departments for making possible auto-updation of details in key documents stored on DigiLocker after an update is made in the user’s Aadhaar card. The UIDAI and the Union Road Transport and Highways Ministry have already started this initiative, by updating addresses in driving licenses stored on the DigiLocker after the change is made in users’ Aadhaar card address.

The UIDAI is aiming to provide the same facilities for other key documents as well and it has already started coordinating with other government departments as well, reported the Times of India. To activate this facility for the PAN card, the UIDAI is reportedly working with the Income-Tax Department.

As of now, the users are required to update details in their documents separately for each of them if they have changed address in Aadhaar card. For Example, updating your address in the driving license required the filling up of a separate application form online through a centralized portal and then visit the transport office. But now with the UIDAI and the Transport Ministry bringing this new mechanism, the Aadhaar changes will automatically be updated in driving licenses, the report suggests.

ToI quoted an official as saying, “The government is looking at how Aadhaar can simplify the interface with government departments and public utilities.”

DigiLocker is an app or portal that provides storage to the public for key documents including vehicle registration certificates (RCs), PAN, insurance papers, educational certificates, etc safely. One can access these documents anytime anywhere on DigiLocker. This initiative is meant to help citizens in ease of living and do away with the requirement to visit multiple offices to update addresses.